The team consists of people with and without visual impairments, but above all with very different expertise and different approaches to film. This page introduces some of them: 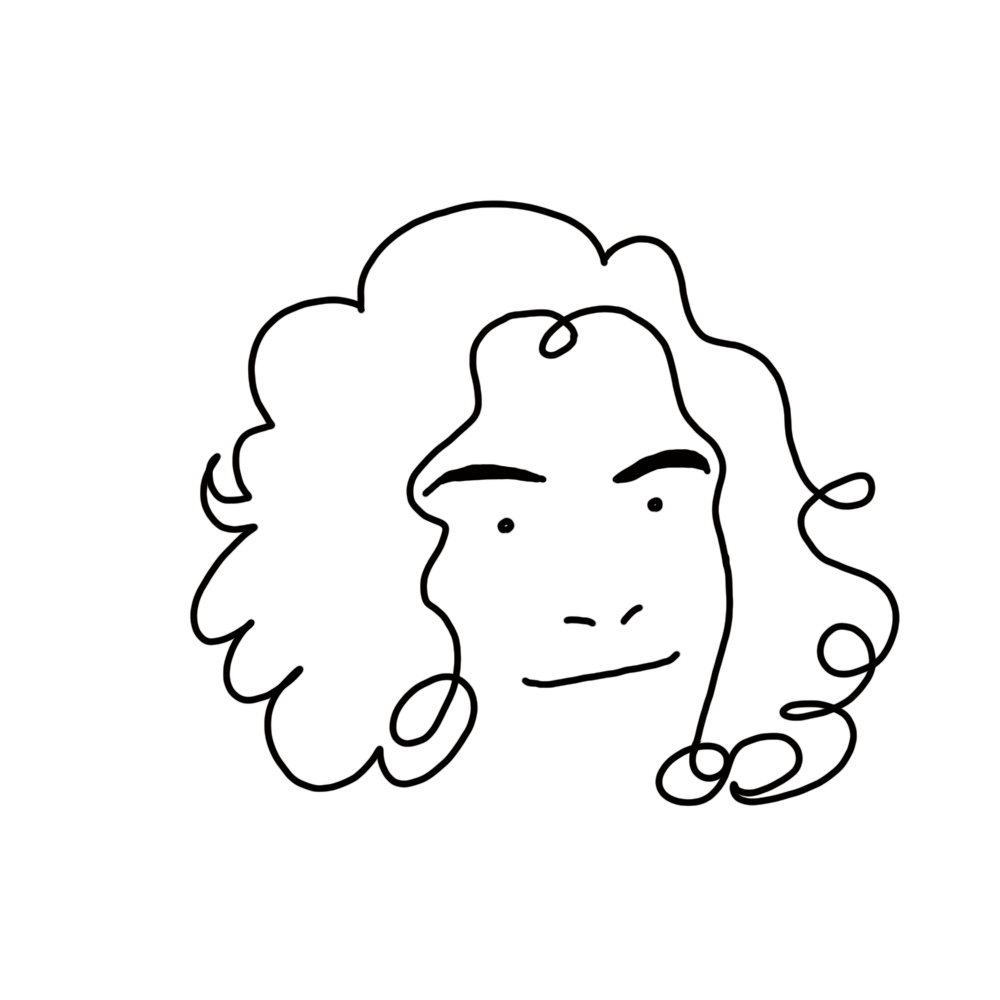 is a director of animated short films and music videos. She is the director and producer of the short film within CINÆSTHESIE. Translating Animation. 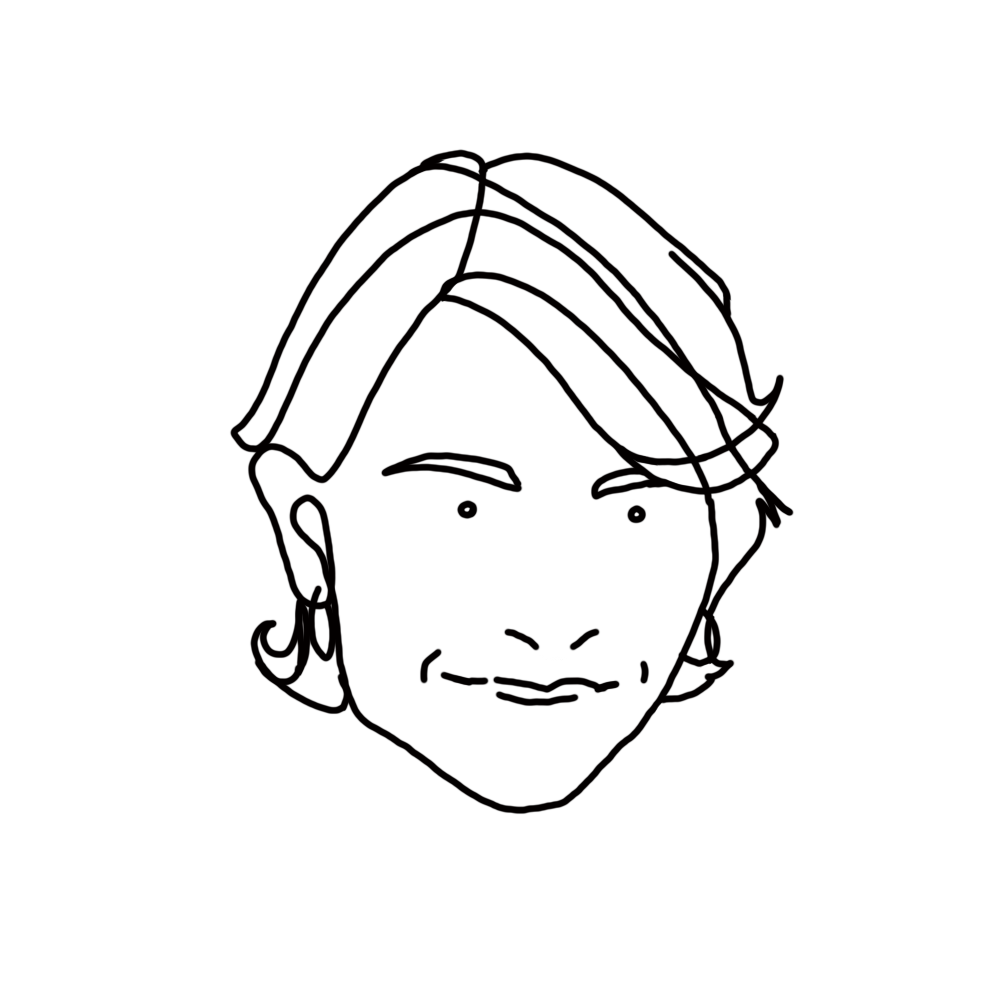 is a theater scholar.

She assists Anne in the production of the short film and, together with Halvard designs the audio program „Übersetzungsfehler". 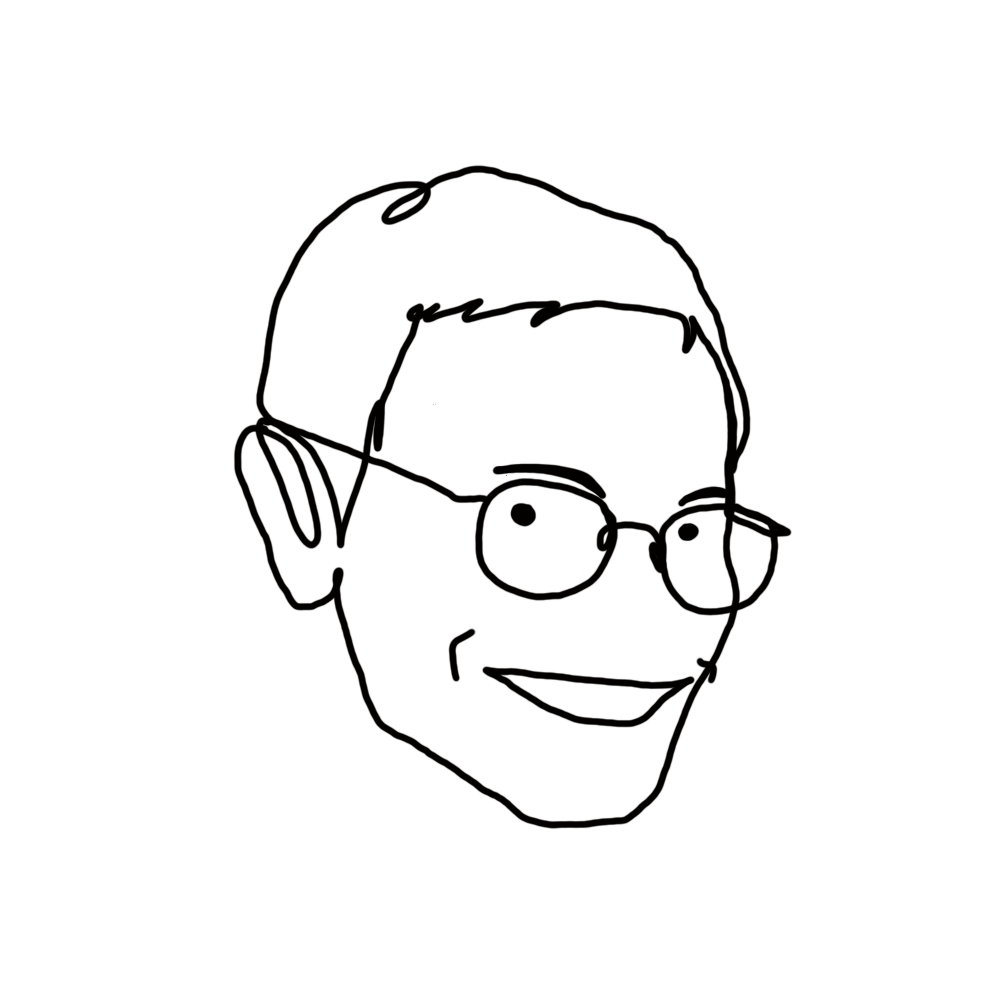 is also a theater scholar and is interested in the history of theater and technology.

Together with Thekla he creates the audioprogram for the film. 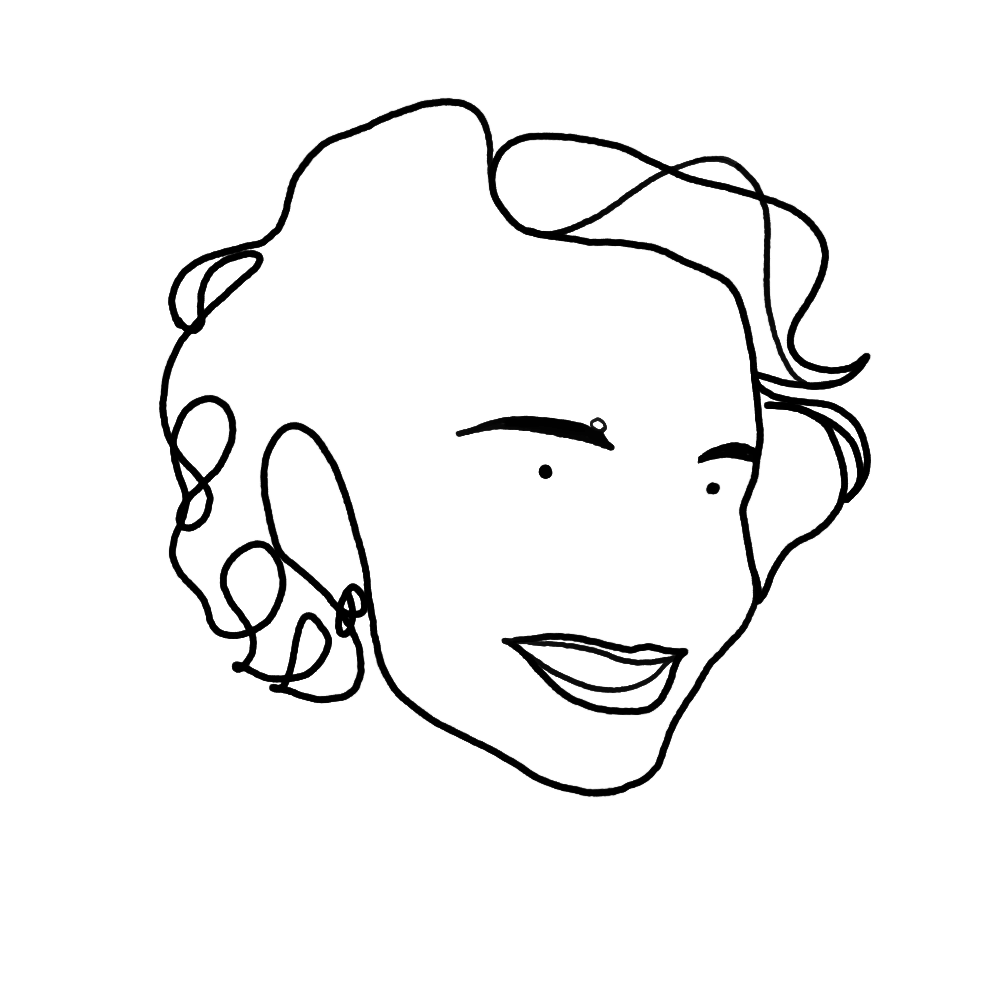 has a doctorate linguist and cultural studies scholar. She has worked, among other things, as an editor for a youth magazine for the blind and as a columnist for the TAZ and is currently doing the public relations for a foundation.

Hannah Reuter volunteers to change the public's image of parents/people with impairments. 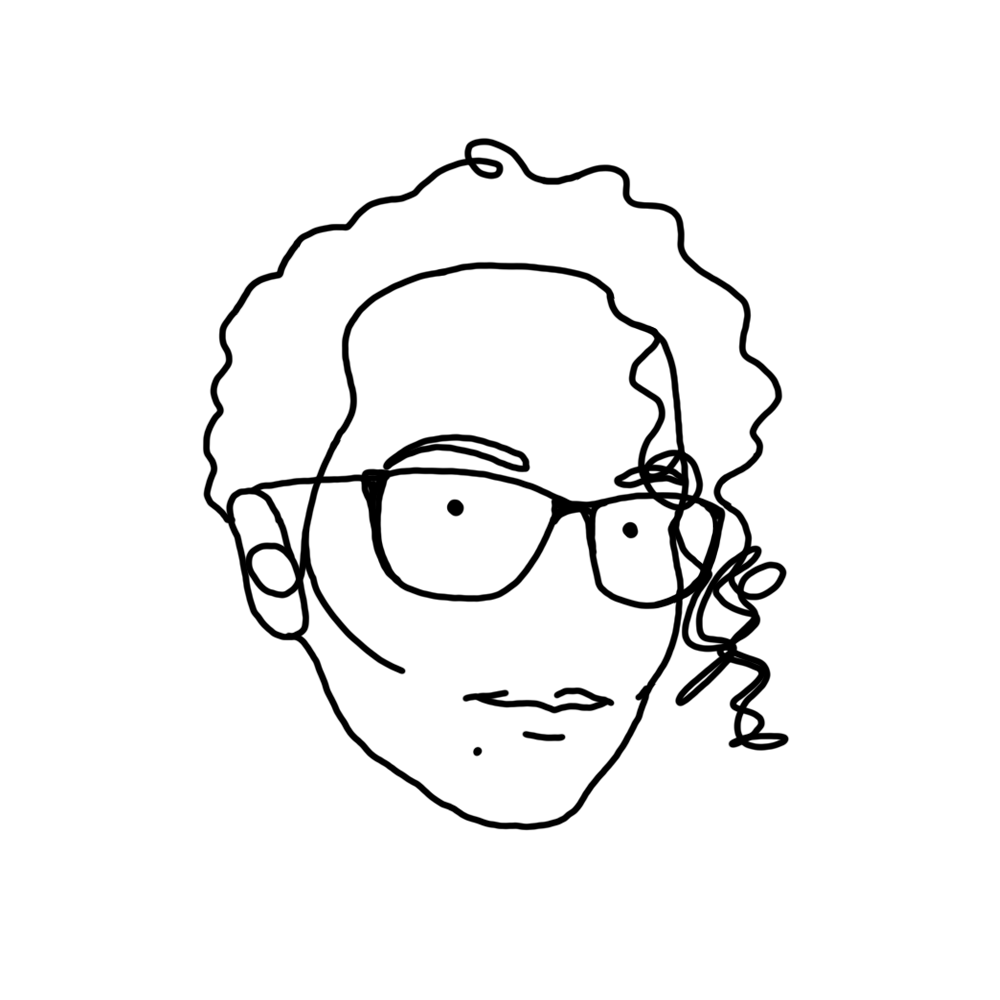 studied Animation in Babelsberg. She co-founded the Talking Animals Collective in Berlin, where she freelances for clients on films, installations, music videos and documentaries.

2012-2017 she lectured at the Film University Babelsberg. Her films have been screened and awarded at numerous international festivals. At CINÆSTHESIE. Translating Animation she animates on the film. 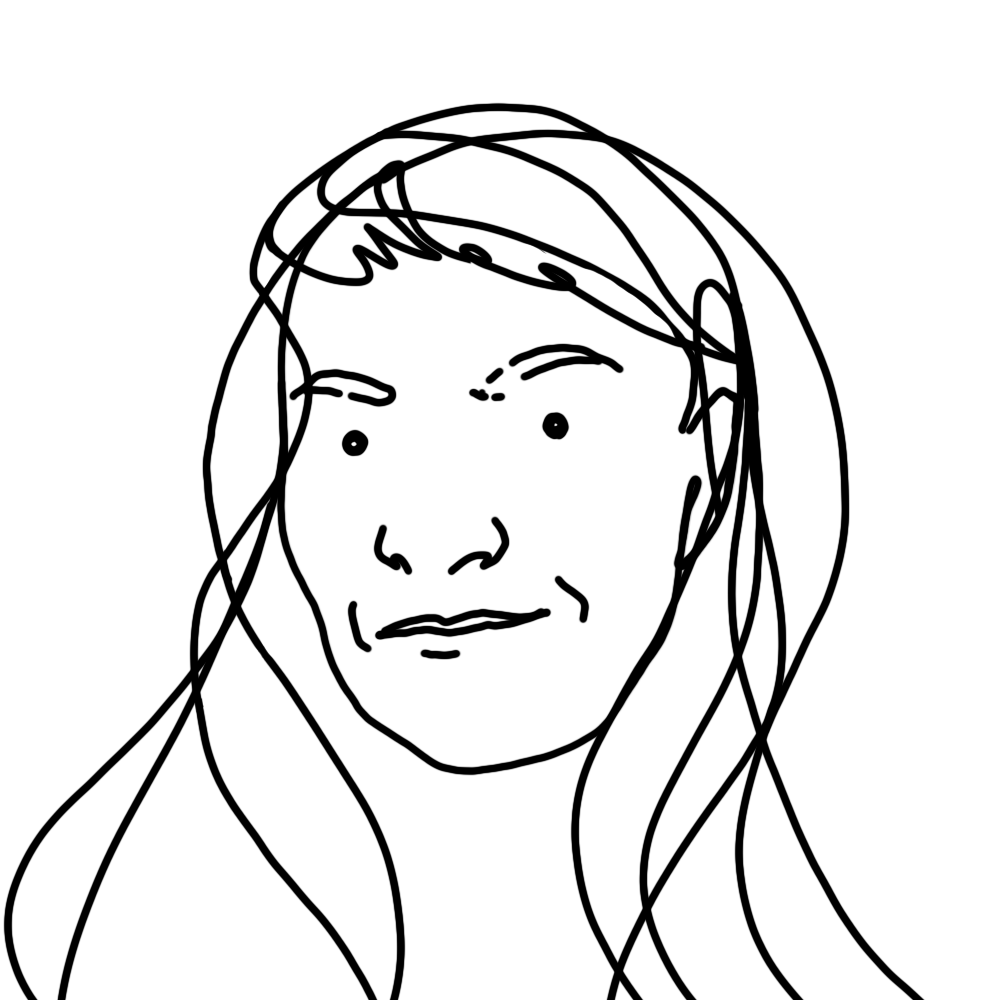 has been since 1997 audio film writer, editor, sound director of audio descriptors in cinema and television as well as live describer in theater.

For her audio descriptions for film and television, she has already been awarded several times with the German Hearing Film Award award.

is a composer of film and television.

Her continuous search for new sounds is as important to her work as her training at the piano and jazz vocals. She studied music at University of Arts (Berlin), Film music at Filmuniversität Babelsberg Konrad Wolf and Theology at Humboldt-Unversität (Berlin). She was engaged as a musician in theater projects (Deutsches Theater Berlin) , bands and ensembles and performed with her own songs. 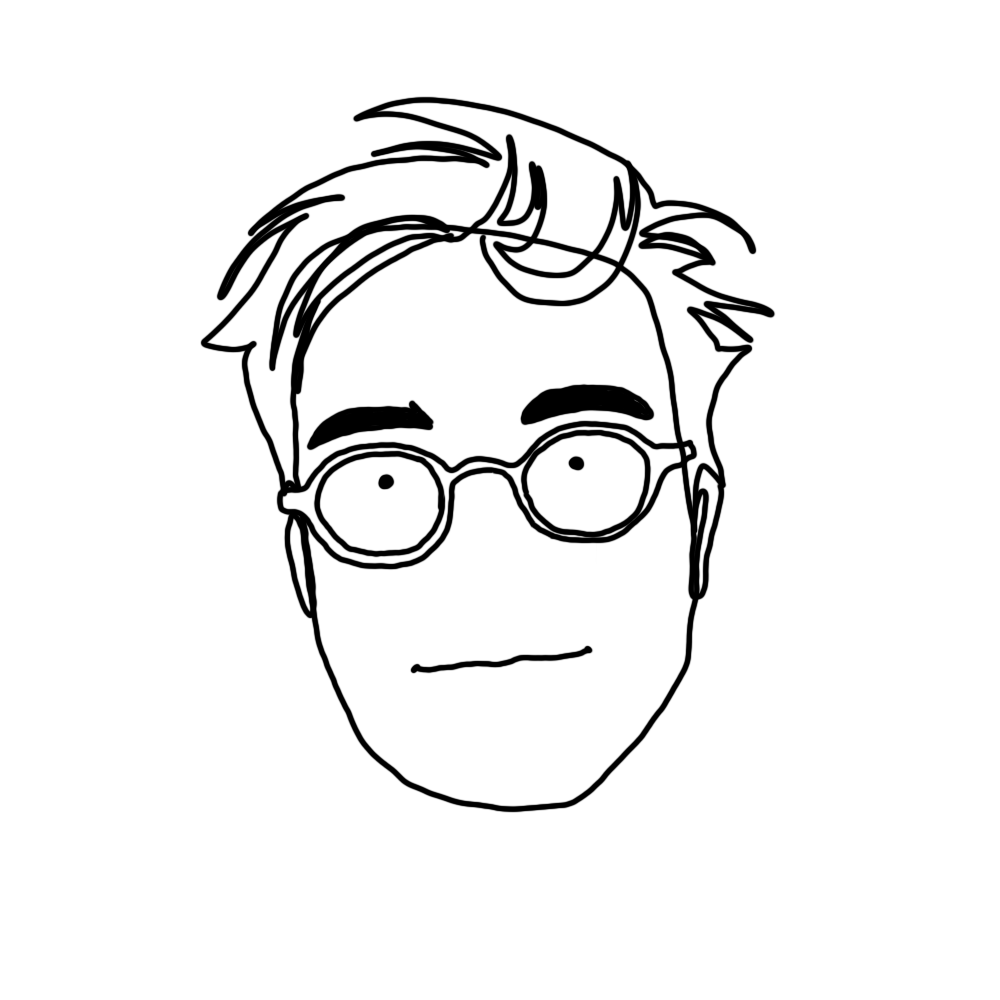 At CINÆSTHESIE. Translating Animation she is responsible for sound design, voice recording and sound mixing of the short film.

lives and works as pianist / keyboardist, accordionist, composer and arranger in Berlin.

He also works as audio descriptor for film and television productions. 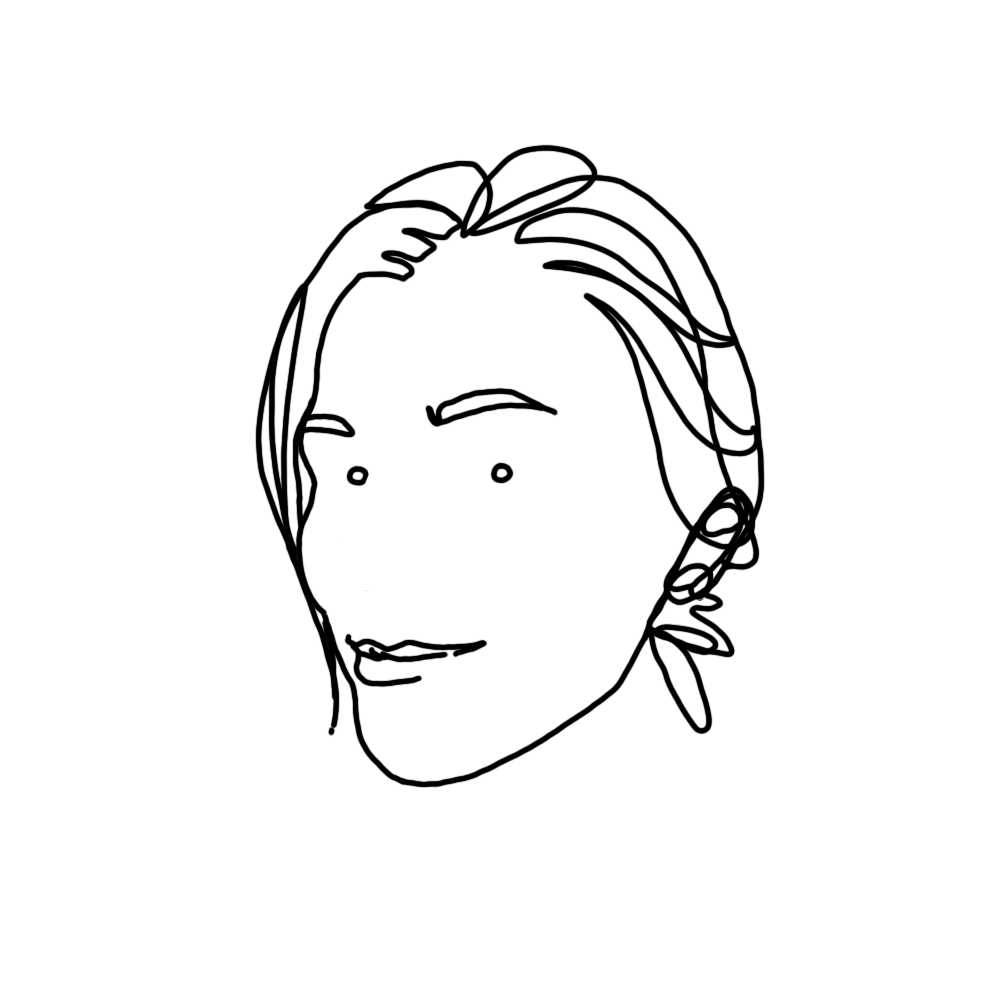 is a Berliner designer and web developer She worked together with Anne , Thekla and Halvard designed and implemented this website.

In her spare time she makes pixel graphics.

Thank you also to: